WhatsApp, the most used messaging app in Spain, has been a bit difficult for a few months. The fact that he belongs to Facebook has become a negative aspect for many people, and has raised questions about his privacy.

The recent misunderstanding with the new terms of service demonstrates this mistrust perfectly. That the new rules include a reference to Facebook led to all kinds of ‘hoaxes’ and conspiracy theories that the company was going to spy on WhatsApp users.

In reality, the reference to Facebook is necessary only for the service that allows companies to be contacted directly by WhatsApp, and the company has reiterated that the messages are encrypted and it cannot read them. But that has not been of much use, and alternative apps such as Telegram and Signal have received many users; among them, the CEO of Facebook.

Indeed, Mark Zuckerberg himself is a Signal user, one of the messaging apps that has been growing the most in recent months. We know this because Zuckerberg’s phone is one of hundreds of millions that was leaked online this past weekend.

The data of some 530 million accounts, 11 million from Spain, are now available to anyone; and in all cases, the telephone number of the victims is known, although the rest of the information, such as name or email address, may not be complete. 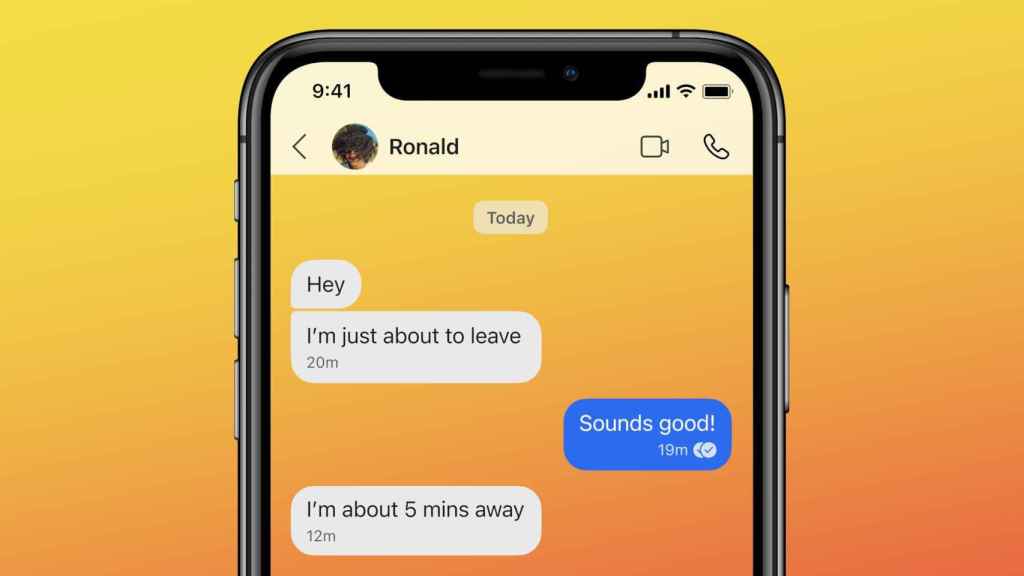 Mark Zuckerberg’s account is among those affected and therefore the phone number the billionaire used to register his account is now known to anyone curious enough to look it up. As you might imagine, that number has already been searched everywhere; Thanks to a suggestion from a netizen on Twitter, security researcher Dave Walker decided to add the number to his Signal account to check if the CEO was registered in the competitor’s app. And it is.

Like many other apps, Signal allows us to add our contacts to our friends list, and if they are not registered, we can invite them to start a conversation. But Zuckerberg’s leaked number was already registered, and also with his real name; the message “Mark Zuckerberg is on Signal” appears if we try to add the number.

Good call. He is. pic.twitter.com/X4bn0Xh96P

Does that mean that Zuckerberg doesn’t use WhatsApp to communicate, and prefers a competing app? We did not get to say that, because it is very likely that, simply, Zuckerberg wanted to see first-hand why this app is being so successful; there is no proof that you use this app on a daily basis or that you do not use WhatsApp.

But it is still a funny discovery, and several jokes have already appeared on social networks. The great advantage of Signal over WhatsApp is its Privacy; not only encrypts end-to-end messages like the Facebook app, but also has additional functions such as screen protection (which prevents captures of our messages), redirection of calls, or messages that disappear. But especially, it is gaining users who want nothing to do with Facebook.

The way to use the Apple Watch with one hand has arrived and the...

Google’s COVID tracking is not private: a bug in Android allows access to data

The Google Pixel will know if you have been in a...